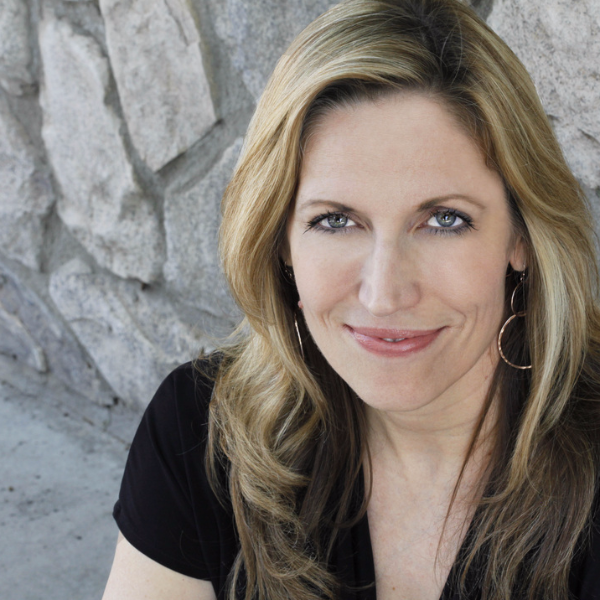 Laurie is an Emmy-nominated writer for CONAN on TBS. As a stand-up comedian, she has appeared on CONAN, Jimmy Kimmel Live, and Comedy Central. She was a top 10 Finalist on Last Comic Standing. Her first book, Shitty Mom, was a NY Times bestseller. Her Seeso special, 45 Jokes About My Dead Dad, was named Vulture 's Top Ten Comedy Specials of 2016.

in 2018, Rodale Press published Laurie's book about cancer, hospice and grief . "Dead People Suck" was called "hilarious and heartfelt" by the New York Times. The Audible version of Dead People Suck was recorded partially at The Stand NYC comedy club.

Seats in the club are assigned when the tickets are claimed at the box office. As a bonus for our Dinner & Show guests; their seats are assigned first. Seating after that is on a first claimed, first assigned basis from the front of the club to the back. You can pick up your tickets as early as 2 hours before the show starts (seats are assigned then).

Laurie Kilmartin spent her first 10 years as a standup in San Francisco, the second 10 in New York City and now lives in LA. She currently writes for CONAN on TBS. When home in LA, Laurie does standup about 3-4 times a week. She uses her 10 hiatus weeks each year to go back on the road. Recent headlining dates include Acme Comedy Club in Minneapolis, The Punchline in San Francisco, Rooster T Feathers in Sunnyvale, The Laughing Skull in Atlanta, Cap City Comedy Club in Austin, The Comedy Underground in Seattle, and pretty much every gig in Arizona.