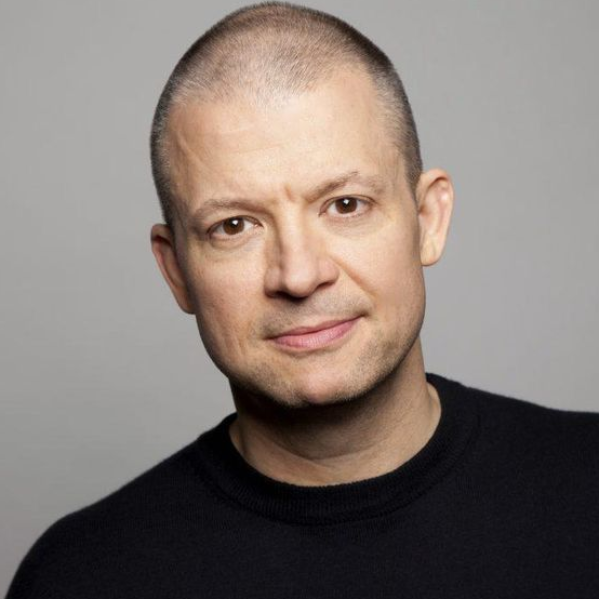 American stand up comedian, radio personality, best-selling author and actor, Jim Norton is the co-host of The Jim Norton & Sam Roberts Show that can be heard every morning on SiriusXM Satellite Radio. His latest stand up special, “Mouthful of Shame” is streaming now on Netflix where Jim lays out a full serving of refreshingly unapologetic humor in his first Netflix comedy special. In May 2016, he was announced as co-host of UFC’s Unfiltered Podcast with Jim Norton & Matt Serra. Since 2014 he has been a contributor to Time Magazine. He has an additional 4 one-hour comedy specials that can be seen on Hulu, Amazon and HBO GO.

VIP M&G Package will include priority entry, preferred seats, Meet & Greet prior to the show and an autographed poster.

Seats in the club are assigned when the tickets are claimed at the box office. As a bonus for our Dinner & Show guests; their seats are assigned first (after VIP M&G Package).

Seating after that is on a first claimed, first assigned basis from the front of the club to the back. You can pick up your tickets as early as 2 hours before the show starts (seats are assigned then).

*If you are trying to purchase tickets, and none are available ONLINE, please call Acme at 612.338.6393 to see if there are any more available.

Comedian, radio personality, and actor who hosted a stand-up showcase for HBO titled Down and Dirty with Jim Norton. He is also an on-air personality, who is a regular on The Opie & Anthony Show.