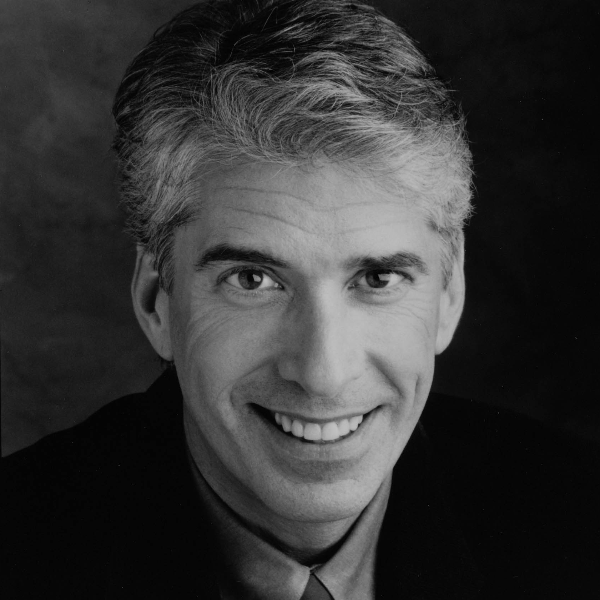 Speaker, comedian, variety artist, and Bill of Rights proponent Chris Bliss delivers
intelligent and timely commentary about our world, in the tradition of American satire
from Mark Twain to Jon Stewart. Jay Leno, who featured Chris repeatedly on the
Tonight Show, has called him "one of the brightest comedians around," with the
Washington Post adding that "if you're looking to laugh, you can't do much better
than Chris Bliss.”
Chris was also one of the first surprise stars of the YouTube era, when his "Amazing Juggling Finale"
video went viral to the tune of over 80,000,000 downloads. The video reprises the signature piece of his
early career as an internationally acclaimed variety act, when he toured with superstars from Eric
Clapton to Michael Jackson. Its internet popularity included being posted by Ringo Star on his personal
website, and resulted in British R & B icon Fatboy Slim asking Chris to star in his music video “Old
Pair of Jeans”, and to join him on The Late Show with David Letterman to perform the song live with
the Paul Shaffer Band.
Chris's latest venture is the Bill of Rights Monument Project at MyBillOfRights.org, a nonprofit
dedicated to creating monuments of the Bill of Rights across America. Chris started the project after
discovering there wasn’t a single monument to this cornerstone of our individual rights and liberties.
That all changed on December 15, 2012, with dedication of the Bill of Rights Monument at the Arizona
Capitol, a historic first for the State and the nation. The dedication garnered national attention, with
coverage in both the New York Times and USA Today.
Culminating nearly seven years of hard work, Arizona’s monument set the table for a national effort to
bring the Bill of Rights to all fifty State Capitols. That effort received a major boost with the recent
airing of “Let Freedom Laugh! - The Bill of Rights Comedy Concert” on AXSTV, Chris’s first
television credit as an executive producer. Taped in front of a sold out audience at the Warner Theatre in
Washington, D.C., the concert was headlined by Lewis Black, and also featured comedy legends Dick
Gregory and Tommy Smothers, as well as rising stars Cristela Alonzo, Ahmed Ahmed, and John
Fuglesang.
Other notable achievements include Chris’s first TED talk, “Comedy Is Translation”, which has been
viewed by over half a million people on TED.com, and invitations to speak at Images and Voices of
Hope (IVOH.org), an annual summit of thought leaders from across the media spectrum that explores
the impact of media messaging on societies worldwide, and Chicago Ideas Week, a citywide event
“about the sharing of ideas, inspiring action, and igniting change to positively impact our world,” which
has also presented luminaries from Bill Clinton to Tom Brokaw.
The through line connecting all these dots is Chris’s passion for communication. Whether it’s his unique
approach to juggling as a musical art, his scathingly funny comedy about the absurdities of our modern
world, or his commitment to spreading awareness of our founding principles, Chris Bliss is continually
searching for new approaches to old conventions, and fresh ways of expressing them. The result is
engaging presentations that inform as well as entertain.
One thing is certain. To paraphrase his write-up in the Washington Post, if you’re looking to laugh and
think, you can’t do better than Chris Bliss.

Seats in the club are assigned when the tickets are claimed at the box office. As a bonus for our Dinner & Show guests; their seats are assigned first. Seating after that is on a first claimed, first assigned basis from the front of the club to the back. You can pick up your tickets as early as 2 hours before the show starts (seats are assigned then).

Speaker, comedian, and Bill of Rights proponent Chris Bliss delivers intelligent and timely commentary about our world, in the tradition of American satire from Mark Twain to Jon Stewart. Jay Leno, who featured Chris repeatedly on the Tonight Show, has called him "one of the brightest comedians around," with the Washington Post adding that "if you're looking to laugh, you can't do much better than Chris Bliss.”